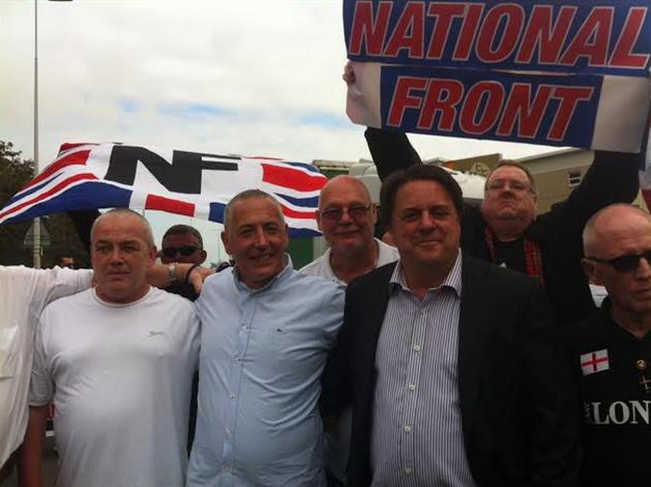 On Sunday 25th January 2015, fascists will gather in both Calais and Dover to “secure our borders”.

The Anti-Fascist Network are calling for a counter demonstration against the fascists and the border.

We call on all anti-fascists and anti-racists to join us on the day to stop the fascists and show solidarity with the people stuck in Calais, fleeing the horrors of war and imperialist intervention.

The dire situation in Calais has been in the news lately due to the deaths of 15 migrants trying to escape to Britain. The majority of people who reside in the so called “jungles” in Calais are fleeing areas of the world torn apart by conflict.

European countries are more than happy to plunder wealth and raw materials from around the world, through exploitation, expropriation and political interference, yet are never willing to take responsibility for the horrific social and economic fallout from their meddling.

Join us in Dover on the 25th, in solidarity with migrants, against the bloodthirsty capitalist system whose endless quest for profit creates horrific human suffering, and against the boot boys of capitalism, the fascists and nazis!

No one is illegal!

For travel from London please contact us at ldnantifascists@riseup.net 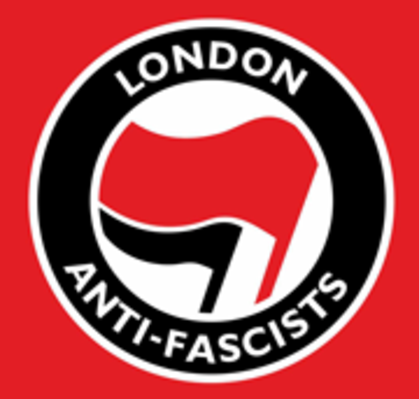 Having proved themselves to be no good on the pavement in recent weeks, the fascist gang calling themselves the ‘Pie & Mash Squad’ have had to use internet activism to threaten a venue in London where an anti-fascist punk gig was being organised for us.

Unfortunately the venue has cancelled due to threats, the second time this has happened in recent months. This is obviously out of our control, but we feel an ideal response is for us to have the last laugh on the matter and are running an online fundraiser instead to raise much needed funds. Its not rocket salad.

No doubt the gig will be rescheduled when another venue is found, but we ask all our anti-fascist and anti-racist comrades to donate money to this appeal and hope we actually earn a few quid more than the the gig would have raised (likely £200). 🙂

– Make sure to tick the “make donation anonymously” when you make a donation.
– London Anti-Fascists are a self-financed, volunteer group. Everything we do comes out of our own pocket and time.
– All it really takes is for each of us to donate some money and keep anti-fascism on the streets opposing fascists.